Dear Oprah: Some thoughts on your credibility. #openletter

Just recently had the opportunity to read the excellent New Yorker piece on Dr. Oz (written by Michael Specter  and definitely worth checking out).  Dr. Oz’s behaviour and obvious media clout reminded me of a little rant I wrote for Boing Boing a while back.  Anyway, I thought it was worth reprinting here, so take a peek below.

Now that we’re half way through the university semester, I’m finding myself inundated with a lot of marking. Sometimes, I try to tackle this work at home, but being the skilled procrastinator that I am, this will inadvertently lead me into the land of daytime television. It was here the other day that I caught a few minutes of Oprah, and noted that in that short timeframe, I found my reaction changing from a sort of admiration to a feeling best described as a prolonged wince. The reason for this abrupt change of heart was essentially the appearance of Jenny McCarthy in what looked like a correspondence role – she of the celebrity ilk, noteworthy for being a very powerful advocate of some very shaky medical advice.

I won’t go into too much detail here about her travails, since they’ve been covered extensively here at Boingboing and elsewhere in the media, but suffice to say, both the medical and scientific communities overwhelmingly take issue with her claims regarding linkage between the MMR vaccine and Autism. Indeed, her opinion has not changed, despite recent studies that showed that much of the data in the Wakefield paper (the scientific article that laid the media groundwork for this linkage) was actually fraudulent in nature.

Anyway, this is interesting to me. Ms. Winfrey by all accounts seems to have her heart in the right place, and as a person of considerable media clout, you would think that she (or at least her team) would have carefully thought through the ramifications of associating with such a notorious individual. Except that when you look a bit deeper, you find other instances where her brand chooses to ignore a very simple and sensible idea: that “claims,” especially claims that operate best under scientific ways of knowing, should only be supported when there is robust evidence to back them up.

An obvious example of this is her recommendation of The Secret. This is a book written by Rhonda Byrnes and which appears to be a very elaborate and (if I can be cynical here) lucrative interpretation of the placebo effect. Specifically, the author claims that an individual can “change their electromagnetic frequency,” so as to change outcomes in their life. Such language is striking because if you were to ask an expert who knows a thing or two about electromagnetic radiation – say a physicist – you would learn that this phrase is entirely nonsensical. More importantly, you could even ask physicists of different moral leanings, political sensibilities, and/or cultural backgrounds, and you would still get the same answer – because the evidence that refutes her claims stands on its own objective merits.

We could go on with other examples of Ms. Winfrey’s fondness of pseudoscientific trends – from the establishment of Dr. Oz, to providing the center stage to individuals like Susanne Sommers and Christiane Northrup – but I think you get the point. Let me also be clear: I do think there is some value to these things if individuals truly feel that they are benefiting from them. However, what’s worrying to me is when lines regarding safety are being crossed. All to say that for me, there’s a bit of irony here, because before seeing Ms. McCarthy on her show, one of things I applauded Oprah Winfrey for was her work in South Africa, particularly her involvement on the HIV/AIDS front.

As many already know, this is a country that continues to be devastated by the effects of this disease. According to the latest UNAIDS statistics (based on2009 data), South Africa currently has the highest infection numbers, estimated at 5.6 million of its population. This includes a startling 17.8% prevalence in individuals aged between 15 and 49. It’s also no secret that a significant part of this deadly reality is due to poor government policy, whereby from 1999 to 2008, the former President Thabo Mebki and his health minister, Manto Tshabalala-Msimang were willing advocates of a variety of pseudoscientific claims made by AIDS denialists. Many of these deterred the provision of life-saving antiretroviral medicines: most infamously, Manto herself promoted the use of “beetroot and garlic consumption” as an effective treatment regime.

This narrative is strikingly similar to those that allude to Ms. McCarthy or The Secret. The difference, of course, is that with HIV/AIDS in South Africa, Ms. Winfrey chose to side with reason, data, and good evidence. More to the point: having both Ms. McCarthy and the South African HIV/AIDS issue being so prominent under a single brand is an odd dichotomy that begs us to wonder what to make of it. It is, quite simply, a mixed message. At best, it is confusing in a world where the glut of information is already a burden. And more seriously, it is an insult to the good people who have worked so hard on HIV/AIDS education, treatment, and research. But at its worst, it is an affront to all those who have been victims of the propagation of such dangerous claims, whether it is the people of South Africa or the millions of viewers that follow Ms. Winfrey’s every suggestion, every recommendation, and every action. 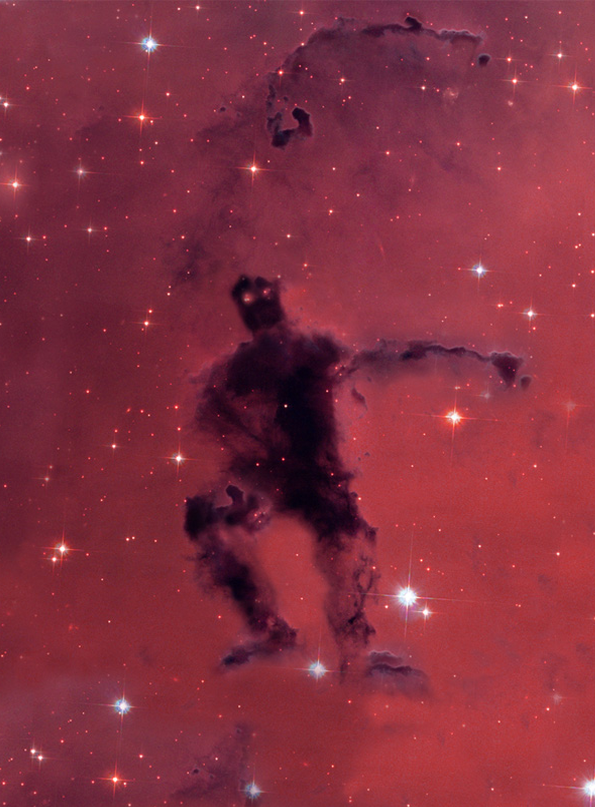 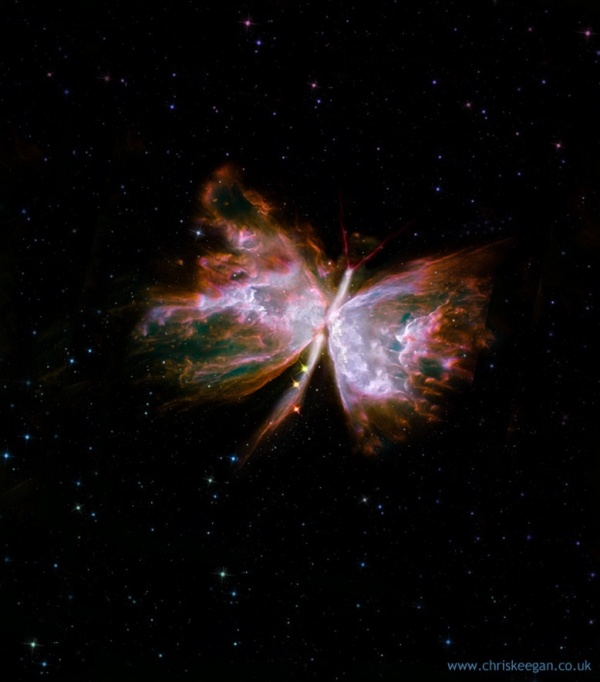 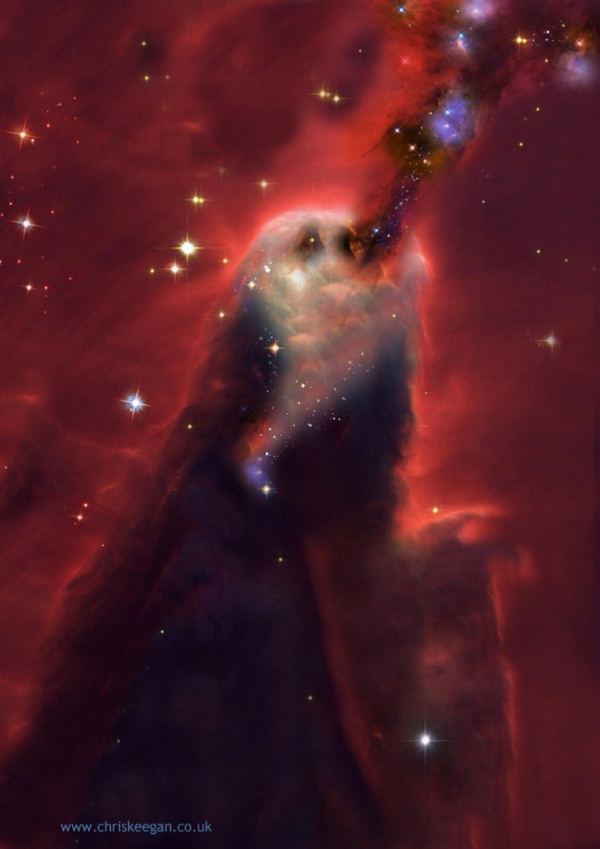