Remarkable “Tree of Life” poster. Think I’m going to get one of these myself. 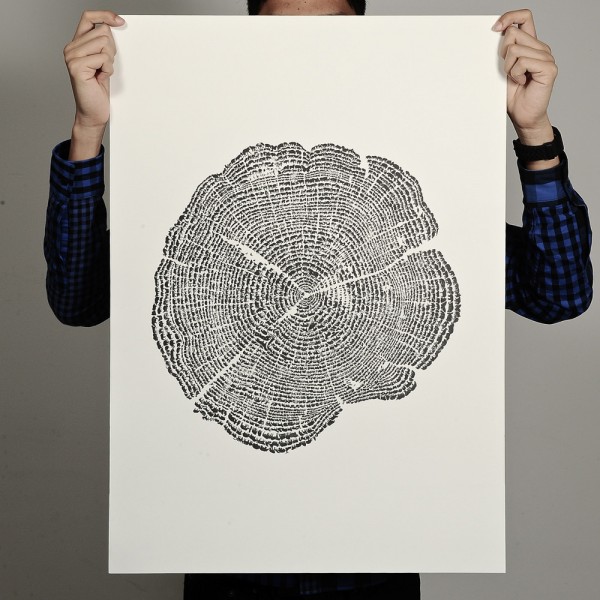 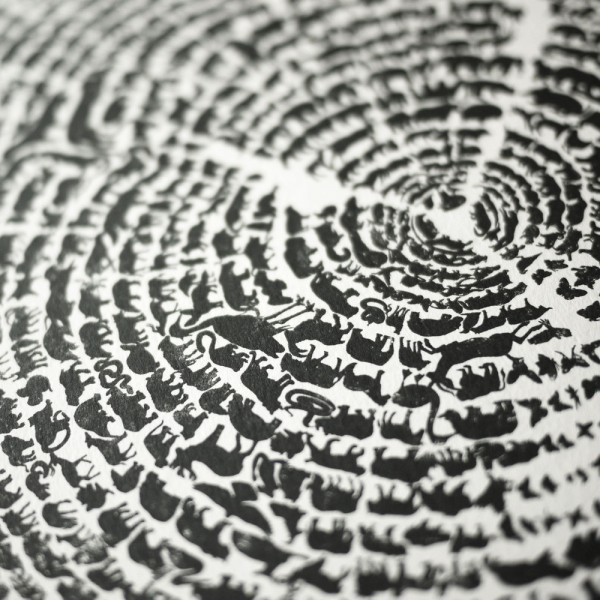 You can buy one too, by visiting here.

This visualization shows ocean surface currents around the world during the period from June 2005 through Decmeber 2007.

This is worth checking out in HD.

Need to exercise your brain a little? See if you can figure this puzzle out…

On a multiple-choice test, one of the questions is illegible, but the choice of answers is listed clearly below. What’s the right answer?

Answer over at Futility Closet.

Please RT. Novartis and “evergreening.” Sneaky way to extend an old drug patent. Kind of (literally) a killer move in the developing world.

Novartis wants to allow “evergreening” in India. This is an IP trick that allows a drug patent, about to expire, a pseudo extension due to slight structural modifications. i.e. very sneaky. Currently, India doesn’t abide by this, and hence is a major source of generics for the developing world. If Novartis wins, this would be good for those of you with Novartis stock, but bad if the drug that’s keeping you alive is now off the shelf or priced way too high.

In essence, the issue before the court is this: Novartis wants to patent a formulation of a leukemia drug called imatinib mesylate, which it markets as Gleevec in North America and Glivec in the rest of the world. In 2006, the Indian Patent Office denied that patent, saying that it was not a new medicine but a salt formulation of a known drug. Novartis took that decision to court, and has lost twice on appeal; judges said the company had not shown the drug would have greater “efficacy” than the already-patented molecule, as required by the patent law. Novartis says that efficacy clause is discriminatory. This is the last showdown in a long battle.

At stake is India’s $26-billion (U.S.) generic drug industry, which supplies not only most all of the medicines used domestically but also acts as “the world’s pharmacy” and helped to fuel major gains in public health around the developing world over the last 15 years. Countries such as Zambia are able to treat hundreds of thousands of people with HIV in their public sector health programs because they buy generic Indian anti-retrovirals that cost $120 per patient per year, rather than the brand name versions that cost $12,000 per patient per year.

If this seems kind of wrong to you, then do head over here and sign the petition.